Yes, Virginia, There IS a Santa Claus. And His Name Is Michael AutismSanta Miller 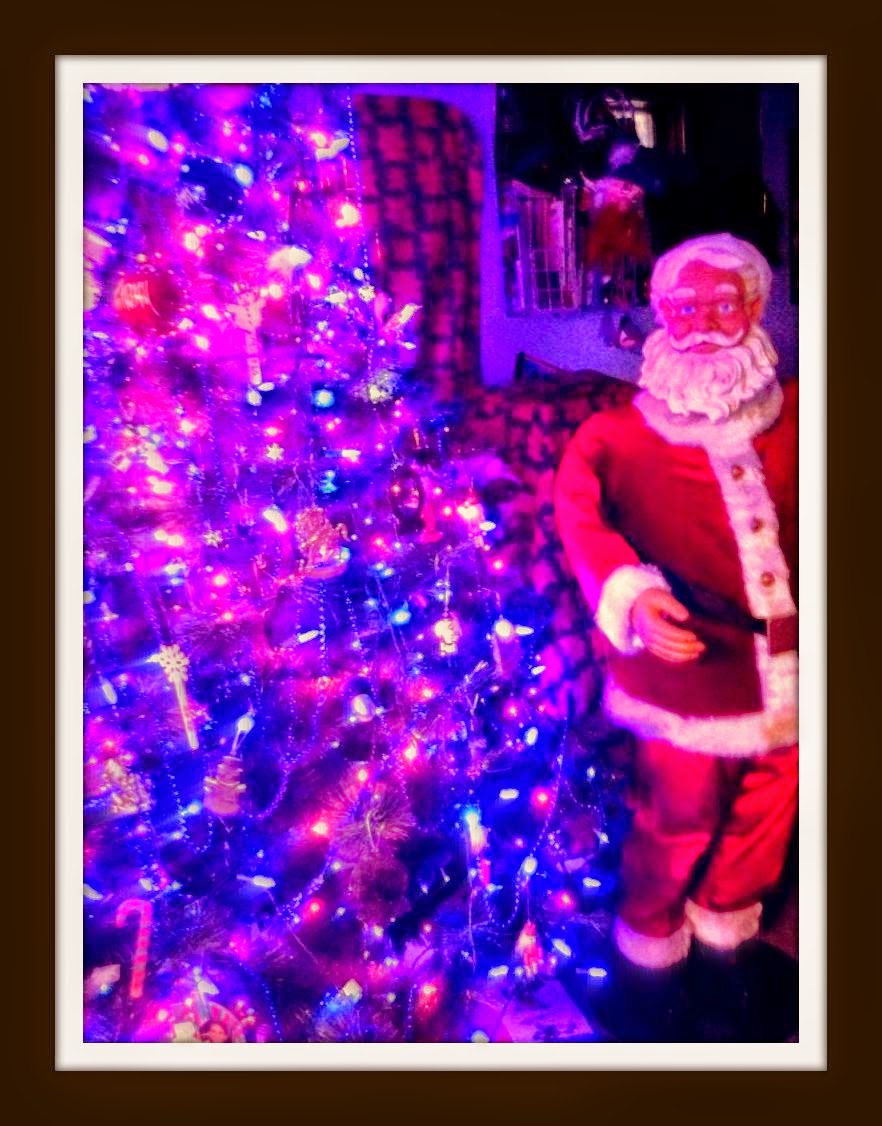 At one point in time, not so long ago,  people with autism and their families were quite isolated. Now, through the magic of the internet The Autism Community has been formed. it's a MASSIVE community. Just type 'autism' in the search engine of Facebook to see what I mean. We support each other, commiserate and celebrate. And OCCASIONALLY someone finds a way to go that one step beyond.

This is the story of Michael Miller, Autism Santa

I discovered a wonderful autism group on facebook. Its a closed group, very close knit. One of the members of the group, Michael Miller, from Melrose, Massachusetts posted a picture of his son Johnathon's room. The room was stuffed with 'Thomas The Tank Engine'' and ''Disney CARS'' toys. Jonathan had outgrown them, so Michael was offering them up to Autism Families if they wanted them. The response was overwhelming. From that picture alone 30 families requested toys.

Michael started to send out one toy a day to an Autism Family. And the families in turn responded with heart warming pictures and stories of their child's thrill at receiving the package, and some started to send THEIR unwanted toys to Michael to pass on.

And so ''Toys Aucross America'' was born.

The mayor of Melrose, Robert Dolan, caught wind of Michael's efforts. He invited Michael and his son
Jonathan to Melrose City Hall where they set up a donation box for new or gently used toys.
The toys POURED in!

Shipping costs were now becoming a challenge, especially when you don't have a sleigh like that other Santa. The cost of mailing one toy averages $5. Multiply that by hundreds, potentially thousands of toys, and you might want to abandon the project. Its one thing to cover the cost of mailing out a few toys, but when a few becomes a LOT, you start to wonder if you should just stop sending presents. Not Michael.

There was no way Michael was going to abandon Toys Aucross America and all those children. But how could he keep doing it? As if heaven sent, a few of the people who saw pictures of the children who had received gifts asked Michael if they could help with shipping costs. Then a few more. So Michael set up a donation page. All funds raised go towards shipping costs, and the occasional toy that needs to be purchased. In this way he has been able to continue shipping toys to children on the Autism Spectrum, and bringing joy to their families. There are no conditions to be eligible to receive a gift other than the recipient must be on the spectrum, and due to shipping costs, must live in the USA.
At a time when people have become cynical it is refreshing to know of someone who is so giving, of himself as well as of  'things' .

He may not have a white beard or a 'bowl full of jelly' belly, but Michael Miller truly is Santa.

If you know of someone with Autism Spectrum Disorder who would like a toy,

Did AutismSanta bless your home with a new toy? Tell us the story in the comments below!