No, what really makes it hard for an Autism mama to take a break is EVERYONE else.

What is the issue society has with an Autism Mama taking a FREAKING break??

Being a parent isn't easy. But being an Autism Parent has its own challenges, separate and above. And guess what, a LOT of those challenges are not a result of the autistic family member themselves, they are a result of outsiders.

People are constantly either attacking your parenting or saying things like "I don't know how you do it!" "how do you cope?" or "I couldn't do it" ( hate that last one most of all, always want to respond with "really? You'd just abandon your kids?").  But unanimously the attackers and supporters all say " you deserve a break"

But guess what happens when you do take a break??

"who's going to look after them??"

"do you really think you should???"

And that's usually from those who are SUPPORTIVE.

I've never heard someone saying these things to a mama in an allistic home.

"good for you girl, you deserve it!"

Or a weekend away.

Nor SHOULD someone make a Mom feel guilty for looking after her own well being. How else can you be the best Mom you can be, unless you TAKE CARE OF YOURSELF?

But if an Autism mama takes her own mental and emotional health seriously and gives herself a break, she is JUDGED.

You say how wonderful a parent I am, dealing with SO MUCH, yet you insinuate I'd leave my children without adequate supports.


You say I deserve a break, yet passive aggressively jab me with a thousand guilt inducing barbs.

You question directly, and very likely also behind my back, whether I am making sound parenting decisions.

Hmmmm, the "blame the mama for the gasp, horror that is autism" game, only veiled in the cloak of false concern.

And oddly, no one does this to an Autism Daddy.

For too long autism was assumed to be mom's "fault". A lot of society still harbours that attitude deep inside, even those who hide behind "enlightened" exteriors.

Rather than "blaming" mom for somehow "causing" their child to be autistic, now they adjust their language.
Pity her.
Then second guess her personal and parenting choices.

So, let's get some things straight.

I'm a visual learner, you're a hands on learner.

That is an example of a neurological difference.

I don't pity your Mom because she has a child who needs to learn hands on. That's ridiculous.

Don't pity me because my child is autistic. Show sympathy and caring for my child, for all they have to endure in a society not set up for them. Show support and compassion for me in the battles I wage to get my child everything they need.

But most of all, understand.

I am a MOM

And yes, sometimes I will need a break. Maybe more often than "every other mom" because of the battles I am constantly fighting trying to get society to see my child as a person, not a burden.

Why not give me one less battle to fight. Stop seeing my child as a "burden", and stop JUDGING me!

See my child not as a thing, but as a PERSON.

See my family as a FAMILY.

And grant me the understanding you grant all other Moms.

NOT the judgement, blame, and tsk-tsk-ing you reserve for Moms like me. Moms proudly running their Autism Household, and knowing when they need to take a break.

Save that judgement for those who deserve it. For those who still haven't accepted that people are people are PEOPLE, no matter what their differences.

And if  you've ever found yourself questioning or being concerned about a Mom taking a well deserved break simply because they head an Autism Household, than maybe reserve some of that judgement for yourself


And with that thought, I bid you adieu.  Its time for Margaritas on the beach!
Vacay here I come! 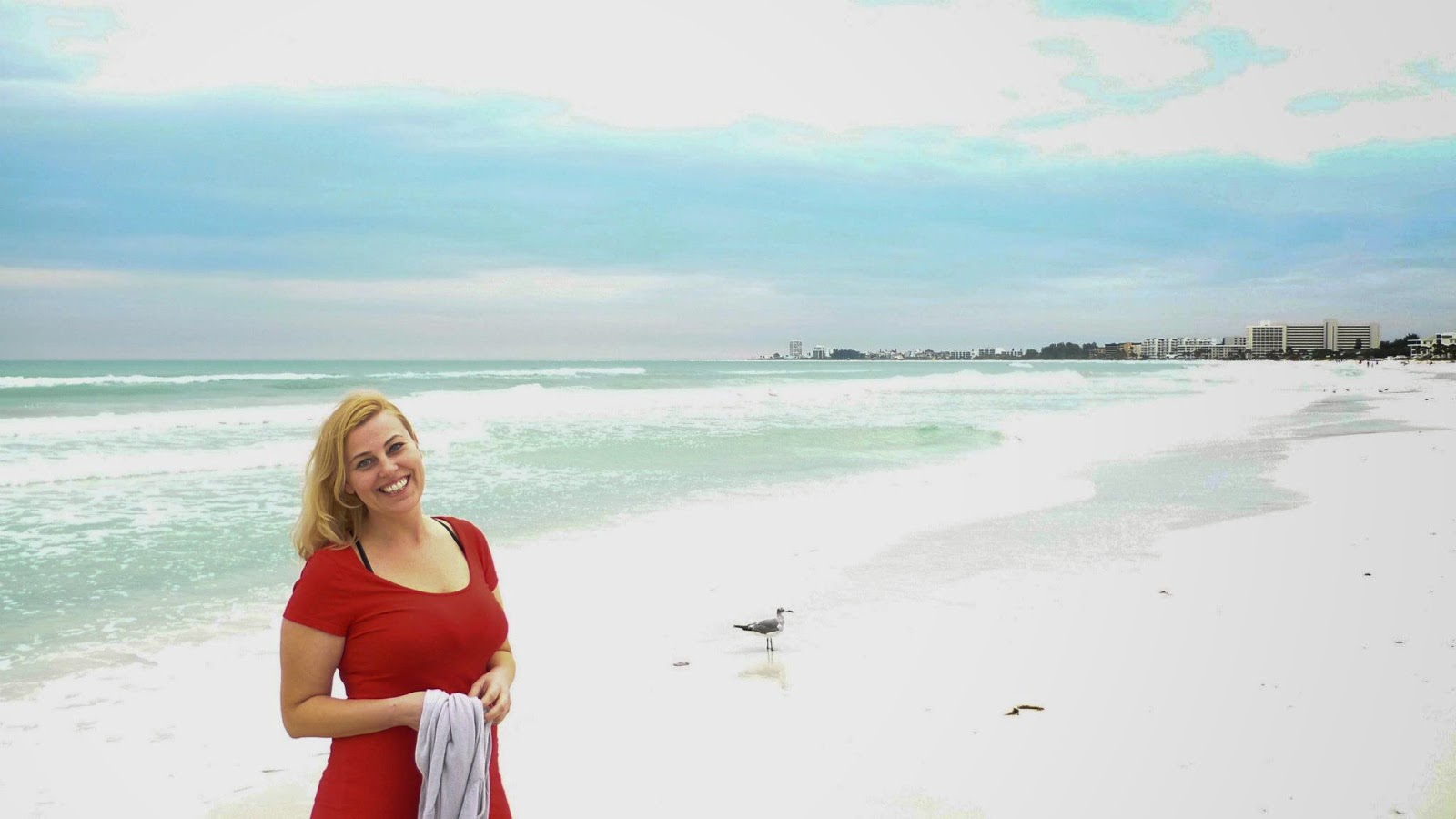 Ever found yourself being judged simply for taking a break? recharging? let me know in the comments below.

Sorry about the comments you are getting. I see no problem with you taking a break. Most all parents could well use breaks. I'm puzzled that you are getting criticism. Unless you are just walking out and leaving the children and household.