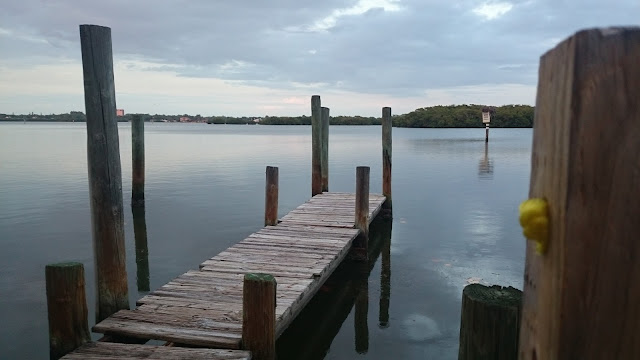 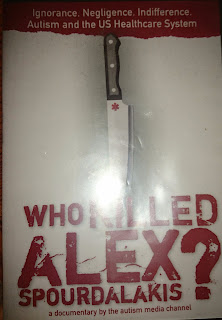 No, what really makes it hard for an Autism mama to take a break is EVERYONE else.
Read more »
Posted by Jazzbrat 1 comment: